"It may not be new or different; the Lucky Ron Show is pretty status quo. But once in a while, something happens that is bigger than the show itself. It’s emotional on a national scale. When a legend is lost, the country mourns. For Canada, losing Stompin’ Tom Connors was a bag of mixed feelings – the happiness his songs brought to us, the memories his melodies created, and the ultimate sadness that comes along with the loss of an icon. For the Laff, our regulars, and especially to Lucky Ron, the passing of Stompin’ Tom brought forth a renewed community of music lovers and a determination to never let the melody fade away. To honor the late, great, Stompin’ Tom, during the second set of the show, The Chateau Lafayette opened our stage to musical impersonators of the one and only. Those that embody the persona, the talent, and the musical integrity required to perform for a full house were granted a guitar from Lucky Ron, and the stage to showcase their performance.

Before the Lucky Ron Show kicked off, The Chateau Lafayette featured a special presentation. After having his world rocked by the sudden suicide of his daughter, project leader Larry Pegg decided it was time to raise awareness for mental health in young people, and he chose hockey as a metaphor for it. A group of people then got together to create the Hockey Project (www.thehockeyproject.ca). He gathered Lucky Ron, the students at the Canadian International Hockey Academy in Rockland, Ont., and supporters of the D.I.F.D. campaign for Mental Health Awareness. Together, they made the video titled “Don’t Stop Stompin’”. The Chateau Lafayette featured the music video at the beginning of the Lucky Ron Show. During the show, the venue sold mini cupcakes for $1 each, with all proceeds going to support D.I.F.D. A big Thank You to Cakes on St. Philippe for their donation in part to support this great cause. 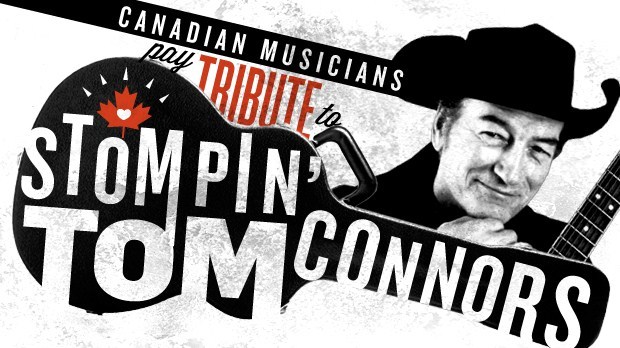